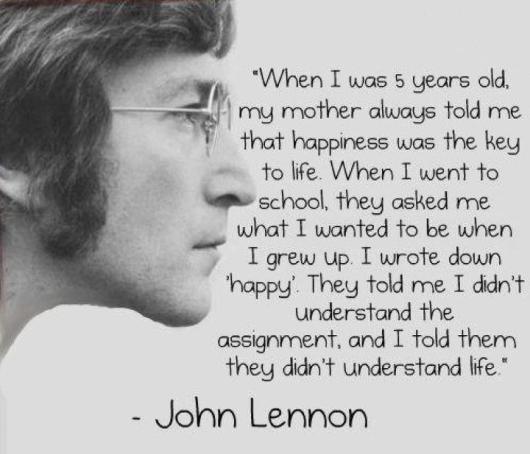 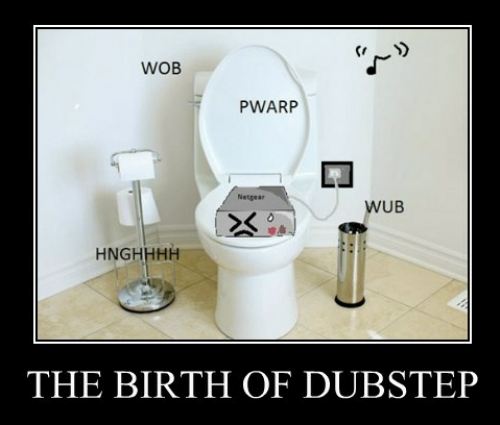 “I owe my life to Justin Bieber. I was in coma for two years, until one of the nurses played one of his songs on the radio in my room, and I had to wake up and turn it off.” Anonymous

Today marks 31 years since the artist Robert Nesta “Bob” Marley, and I just thought I would write a tribute to a true artist, far better than the shit we hear today…. Poor kids today…. they will never experience real music.

Real music was before the deaths of Biggie, Frank Sinatra, James Brown, Michael Jackson and Bob Marley, which respectively ended their respective genres…. simple as that.

I respect Bob because he was a standout performer and leader of people went music represented something….. more than just a beat with lyrics.

A man who gets attacked in his own home by gunman, as a threat from the opposition party to not perform, then gets up wounded and risk his life to perform the concert hours later anyway…. Is a LEGEND!

WTF has Lady Gaga done besides dress like a attention seeking skank, what’s Bieber ever done besides shame Canada and ruin Ludacris’ career… nothing.

Music died and very few artist today have my respect, like Nas and Bob’s son Damien for example. But otherwise, music is dying…

BUT!!… As I’m drifting into some good Marley since I’m high right now, I just wanted to say I was passing through some old school tune a few days ago.

Where I spotted this comment on “Stir it Up”:

“Roses are red, dark is rotten, Bob Marley is dead, I havent forgotten, Red to the blood that runs thru his veins, Yellow to the sun that shines on his grave, green to the grass when that he use to get high, cheers to BOB MARLEY, No woman no cry, rememba da day, The 11th of may, When the KING OF REGGAE, Past away! 😉 peace” 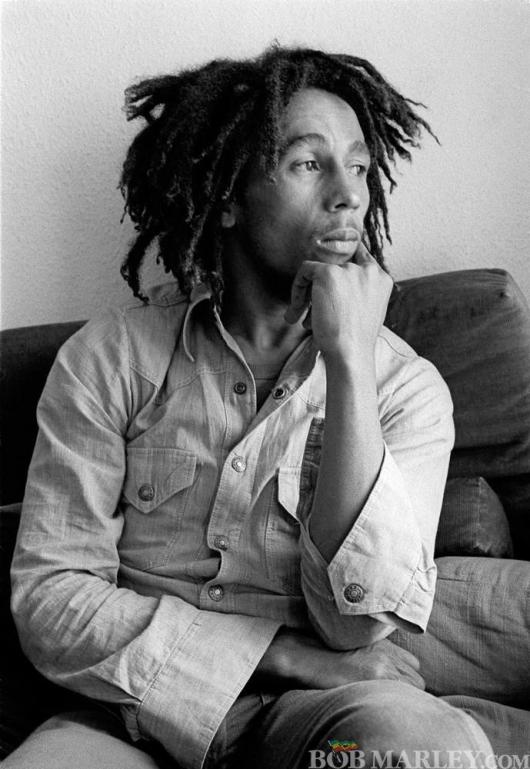 Judge not before you judge yourself. Judge not if you’re not ready for judgment.

My thought’s in full effect