How to impress a woman, Compliment her, Cuddle her, Kiss her, Caress her, Love her, Stroke her, Tease her, Comfort her, Protect her, Hug her, Hold her, Spend money on her, Wine & Dine her, Buy things for her, Listen to her, Care for her, Stand by her, Support her, Go to the ends of the earth for her. How to impress a man, Show up naked & bring beer.

You never bloody where its gonna take you next…. 2 months ago i was in Bermuda with the family and basically baby-sitting full-time. Now I’m touring Spain with my new girlfriend, and have a flat in Barcelona…. unexpected but I’m not complaining.

Back with more free time on my hands and writing for Stoke Travel so life is turning down a pleasant path.. Although shit can always take a left turn I prefer to think it can last a long time, plus my lady is a dream come true so I hope it does.

I still find the whole situation to be a bit surreal, transferring from Bermuda to a dame in the sunshine and endless sex… Beats the shit out of applying for boring jobs, plus Stoke is still growing and venturing to new places like Brazil and Thailand so theres no need to jump ship.

So there’s my update, we’re off to Seville tomorrow.. 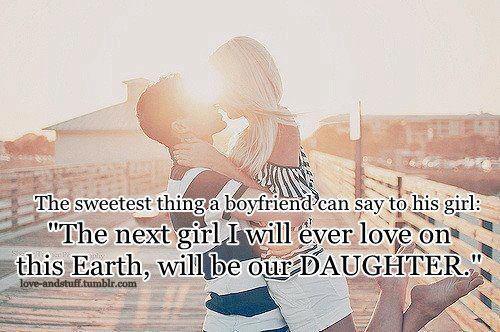 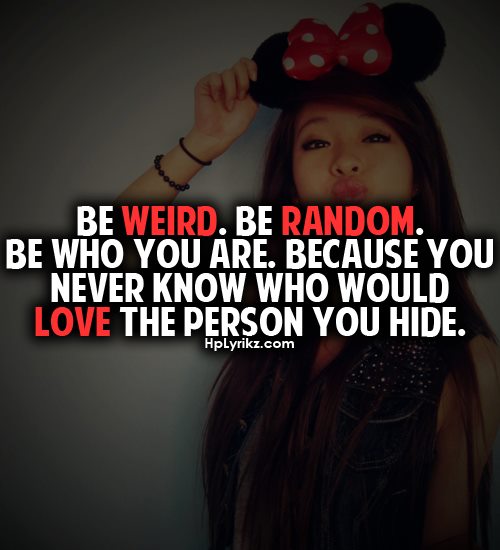 “Relationships are harder now because conversations became texting, arguments became phone calls, feelings became subliminal messages, sex became easy, the word “love” is used out of context, insecurities became a way of thinking, getting jealous became a habit, trust is hard to come by, being hurt became natural & leaving became the only option. Sad but true, so if you have something that’s worth it..don’t take it for granted, fight for it & don’t let it go.” – Anonymous

From my time “Living with Women”, I noticed that typical flirting at the bar is classified differently between men and women. From a guys perspective, he either has game or he doesn’t…. from the woman’s perspective, he’s either Prince Charming…. Or a creep.

Unfortunately for one adorable small town Catholic girl from Pennsylvania, she seemed to attract all the creeps. I had never noticed so many strange men until I started hanging out with her, but damn… nearly every man she met seemed to either be a stalker or rapist.

I hardly noticed it until a trip with the ladies to Camden market when a shop owner offered a 5 pound discount on a shirt if, “He kissed her on her plump and luscious lips.”

Bad idea telling me that, as I couldn’t stop laughing my ass off…. and as I finally came down from that, another guy approached us. Playing ping-pong with two paddles by himself, he stops…glares into all of our eyes and says to me.

“Your blonde friend here has pretty eyes but they don’t compare to the beautiful blue eyes of your brunette.” 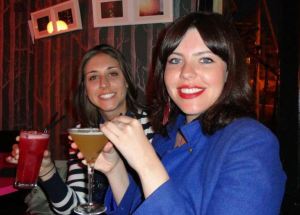 He then turns away and continues playing ping pong by himself and I turn to the small town girl and say, “I’m calling you the Creep Magnet from now on.”

It became her name as it was the only thing I referred to her as, this sweet, coffee drinking and caring small town girl just couldn’t find her Prince Charming as she ran into 3+ Creeps like the aforementioned on a daily basis.

From random old men throwing her over their shoulder in the pub…carrying her across the room and then propose, to stalkers in Paris…. Luck just never seemed to be on her side.

So I, along with many of the girls in the house did what we can to keep her hopes up for finding that Prince Charming, there were occasionally potentials but in the end they all seemed to be creeps in disguise.

At one point she just lost all hope and felt like getting smashed every night and it was fun to party with her, but there still were those creeps that would come up to her which would fuck up the mood…. Or enhance it in terms of humour.

This trend continued for some time until nearing the end of the University year she finally ran into her Prince Charming…coincidently in her second home, Starbucks.

She said they will stay in touch over the summer until she returns and I gotta say that’s so adorable (her favourite description of her) and I’m happy for you. You’ll always be in memory as my one and only Creep Magnet. 😉

“Love is just a system for getting someone to call you darling after sex.” – Julian Barnes

My thought’s in full effect